Sri Lanka Navy apprehended 02 more Indian fishing trawlers with 13 Indian fishermen aboard, while poaching in Sri Lankan waters, during a special operation conducted in the seas west of the Analathivu Island, Jaffna on the night of 20th December 2021.

The special operation was mounted in the seas west of the Analathivu Island by Fast Attack Craft of the 4th Fast Attack Flotilla (4 FAF) attached to the Northern Naval Command. The operation led to the seizure of these 02 Indian fishing trawlers with 13 Indian fishermen poaching in Sri Lankan territorial waters.

This operation was carried out adhering to the COVID-19 protocols due to pandemic concerns. Further, arrangements are being made to hand over the apprehended Indian fishermen for onward legal action, after directing them for a Rapid Antigen Test. Meanwhile, the Navy will continue to patrol the island waters around the clock to thwart poaching activities of foreign fishermen. 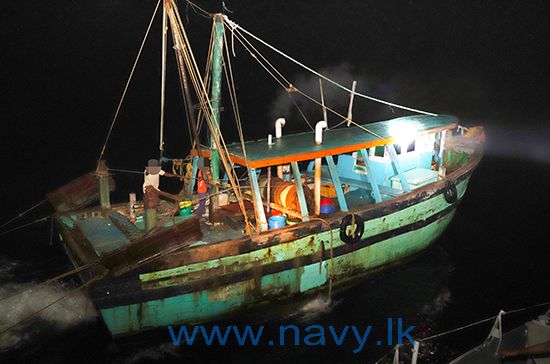 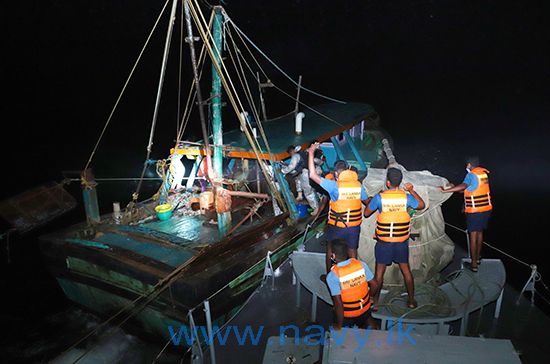 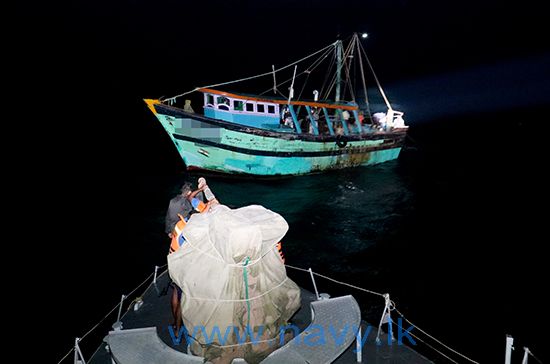 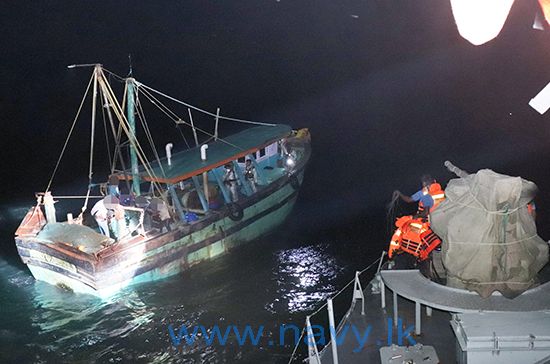 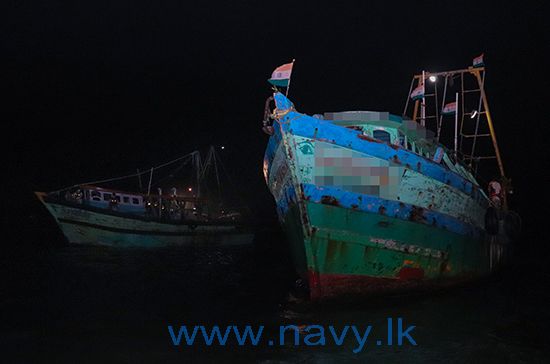 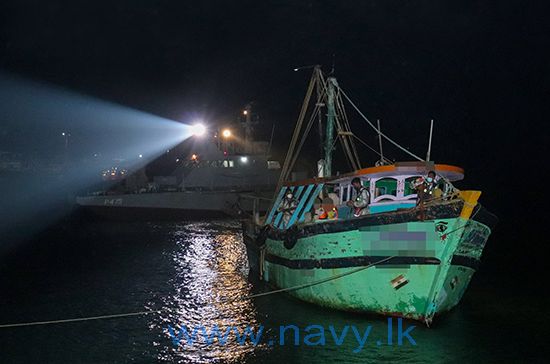 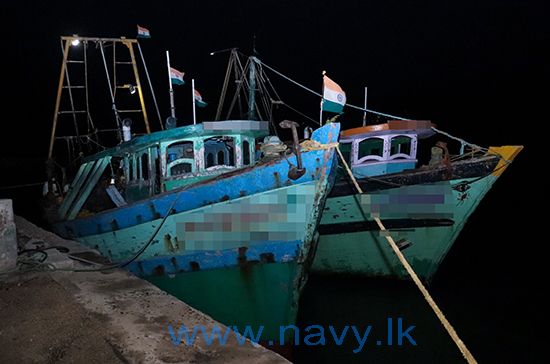 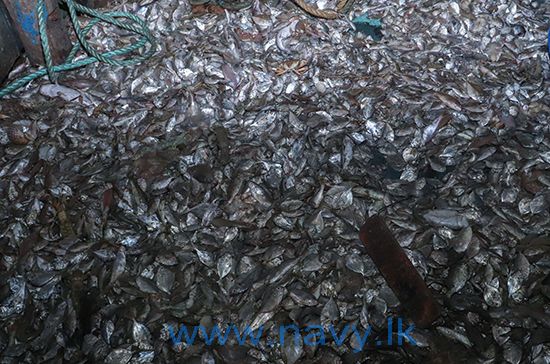