A special operation mounted by the Navy in international waters south of Sri Lanka recently, led to intercept a fishing vessel of foreign origin carrying about 250kg and 996g (including packages) of heroin with 06 suspects. The consignment of illegal drugs valued at over Rs. 2509 million street value and the 06 foreign suspects were brought to the port of Colombo this morning (15th December) by Sri Lanka Navy. Defence Secretary, General (Retd) Kamal Gunaratne and Commander of the Navy, Vice Admiral Nishantha Ulugetenne were also present at the Colombo harbour to inspect the apprehended haul of narcotics.

Based on information received, Sri Lanka Navy, in coordination with the Police Narcotic Bureau, launched this special operation in international waters. Accordingly, SLNS Sayura deployed for this dedicated operation, managed to intercept a suspicious fishing vessel of foreign origin in international waters about 900 nautical miles (about 1665km) off southern coast and searched the vessel. The search made way to the recovery of 09 sacks containing 225 packages of heroin weighing about 250kg and 996g (including packages) from the vessel. The operation also led to the apprehension of 06 foreign suspects aboard. Accordingly, the consignment of illegal drugs, the fishing vessel and 06 suspects were brought to the port of Colombo this morning (15th December) under the escort of SLNS Sayura.

In recent anti-drug operations conducted by Sri Lanka Navy on high seas a local multiday fishing vessel carrying 290kg and 200g of heroin was seized on 30th August 2021. Similarly, the Navy intercepted another foreign fishing vessel carrying over 336kg and 300g of heroin on 04th September. Yet again, a foreign fishing vessel with 170kg and 866g stocks of heroin was held on 10th September, as a result of Navy’s continuous anti-drug operations. These operations were conducted by the Navy Intelligence in collaboration with the State Intelligence Service.

Accordingly, Sri Lanka Navy has been able to net in over 1268kg 826g of heroin alone in its major anti-drug operations thus far in year 2021 and the gross street value of the heroin seized is believed to be over Rs. 12.26 billion.

Further, Sri Lanka Navy - the country's First Line of Defence is committed to coordinating with other law enforcement authorities, to carry out anti-drug operations of this nature in order to eradicate the drug menace from society.

The operation was conducted adhering to COVID-19 protocols in force to prevent possibilities of the transmission of the pandemic. The identity of the foreign suspects apprehended in this operation has not yet been confirmed. Onward investigations and legal proceedings into the incident will be carried out by the Navy and Police Narcotic Bureau. 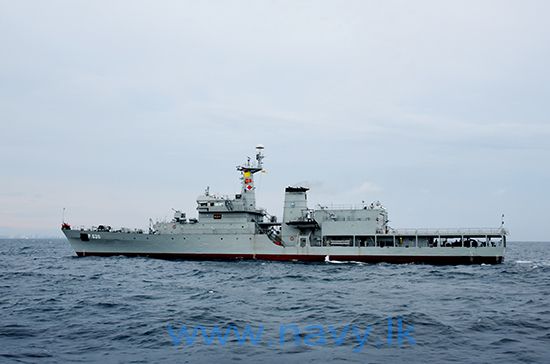 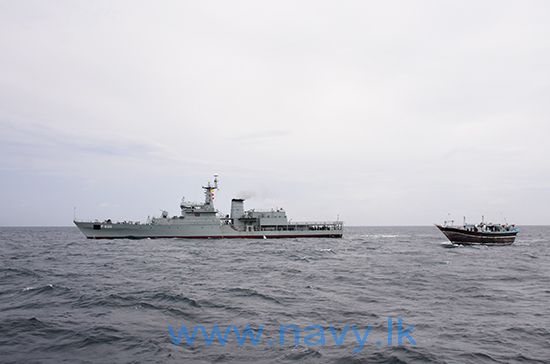 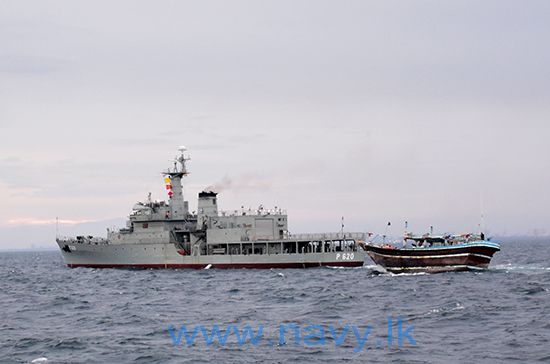 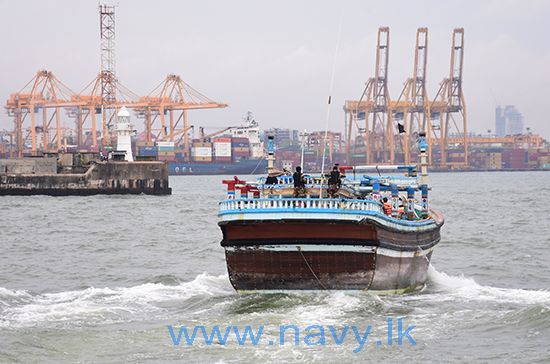 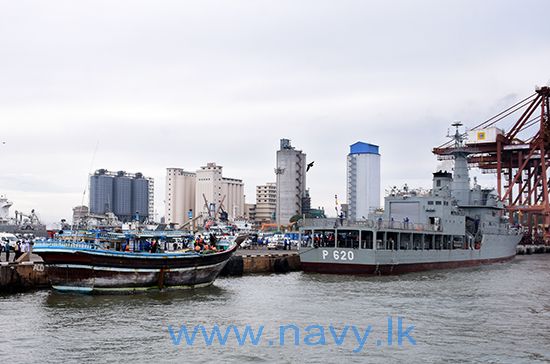 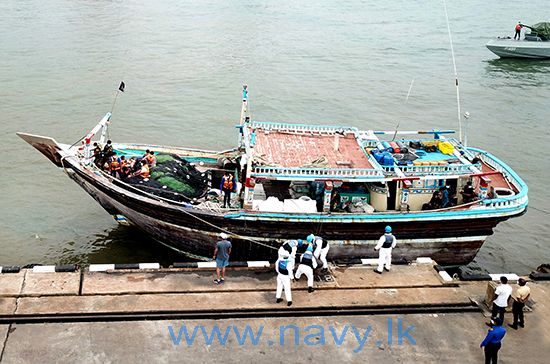 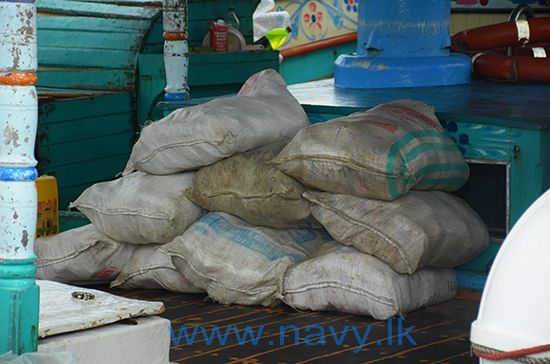 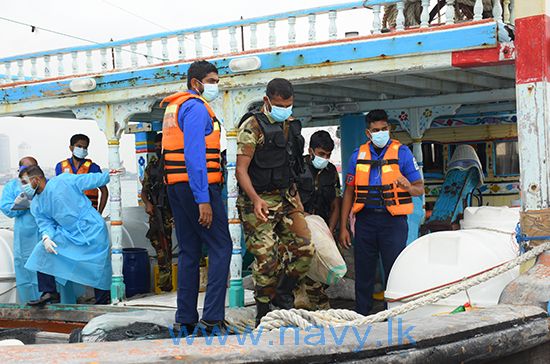 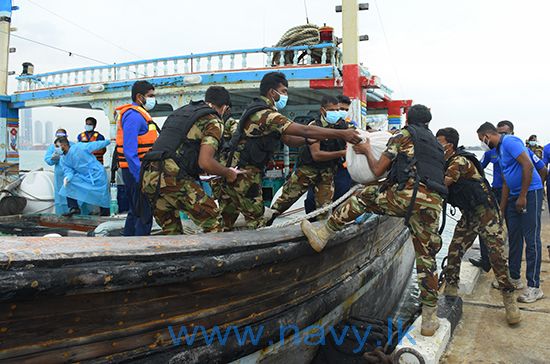 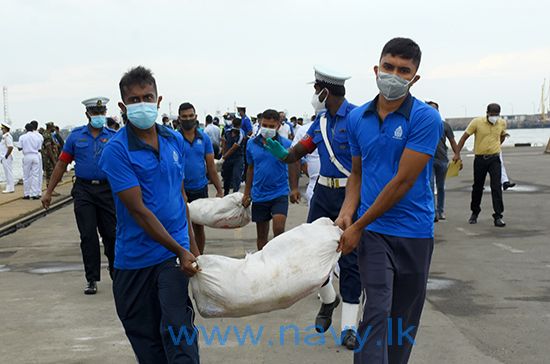 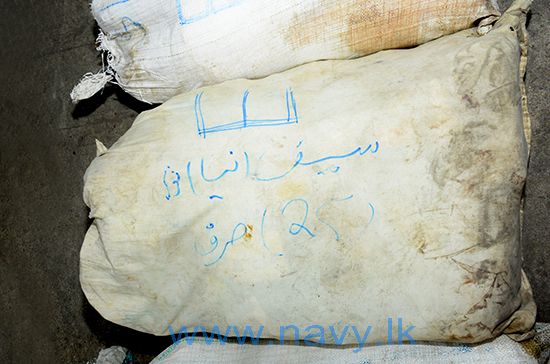 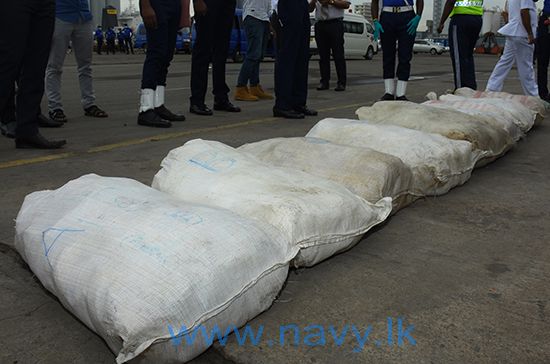 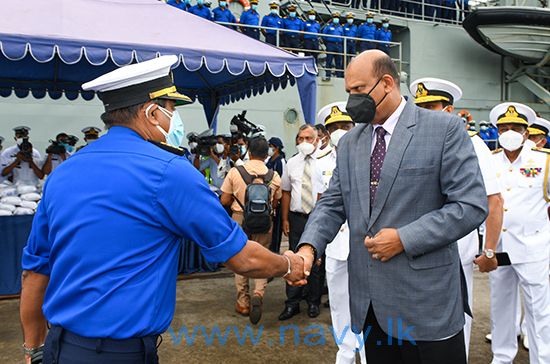 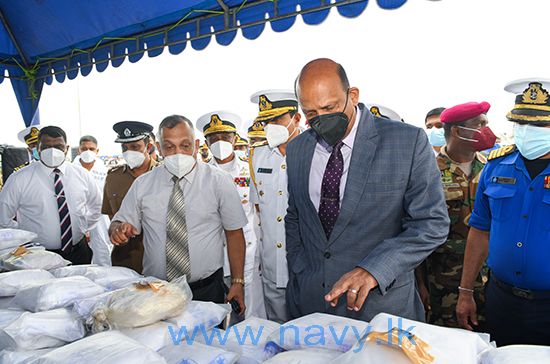 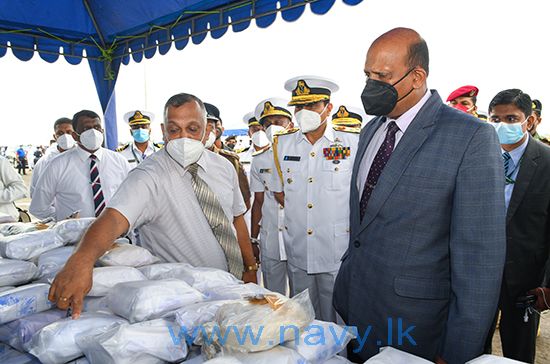 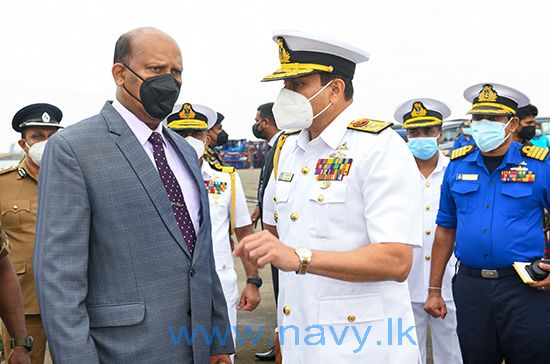 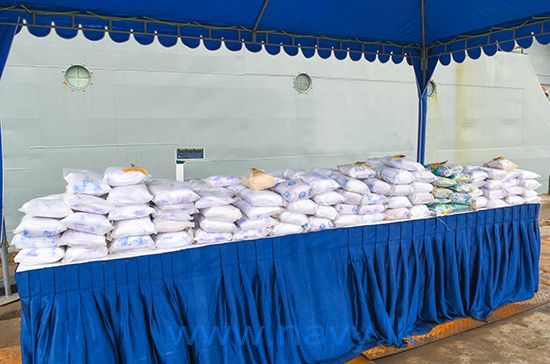 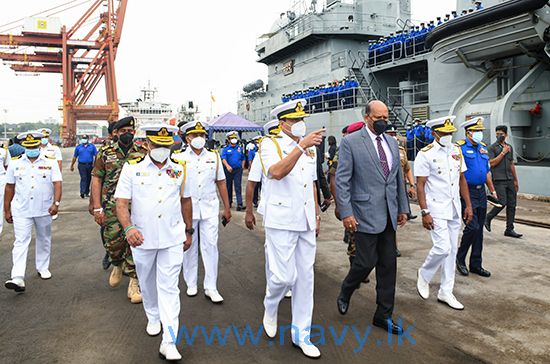 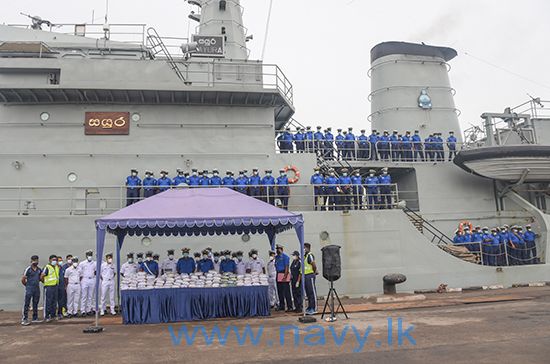