A special operation conducted by the Navy at the Shanthipuram beach in Mannar today (20th November 2021) led to the seizure of an illegally stored 7990 Water Gel sticks, a type of commercial explosive, weighing about 998.750 Kg. The Navy also nabbed 02 suspects at the location in connection to the incident.

The Navy has been conducting regular operations in the coastal areas of the island to prevent smuggling activities. In a similar operation, a special team of naval personnel attached to SLNS Thammanna and Gajaba in the North Central Naval Command, in coordination with the Mannar Police mounted this special operation at Shanthipuram beach in Mannar today. During the operation the raiding party searched a suspicious house in the locality and found these 7990 Water Gel sticks which had been stored there by illegal means. The cache of commercial explosive items held in the operation weighed about 998.750 Kg. The operation also made way for the apprehension of 02 suspects at the location.

It is believed that these commercial explosive items have been hidden away at the location after being smuggled, with the intention of using them for blast fishing.

The operation was conducted adhering to COVID-19 protocols in force for the prevention of the transmission of the pandemic. The suspects held in the operation were residents of Shanthipuram and Vankalai, aged 54 and 57. Onward investigation into the incident is being carried out by the Navy and Mannar Police. 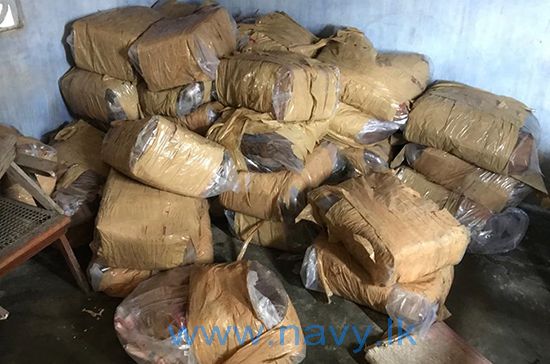 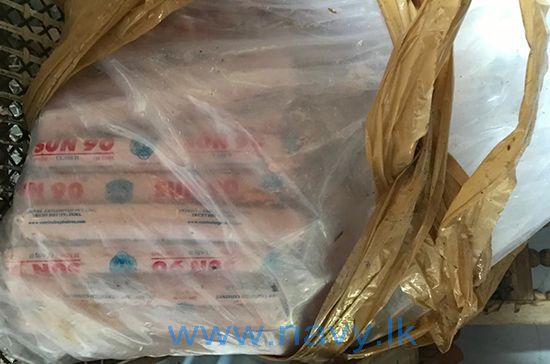 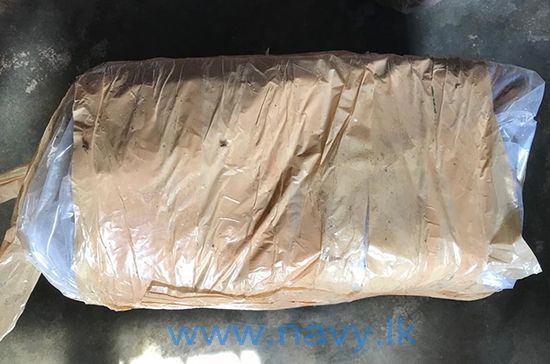 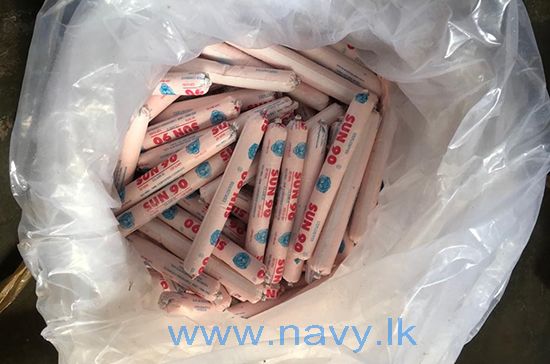 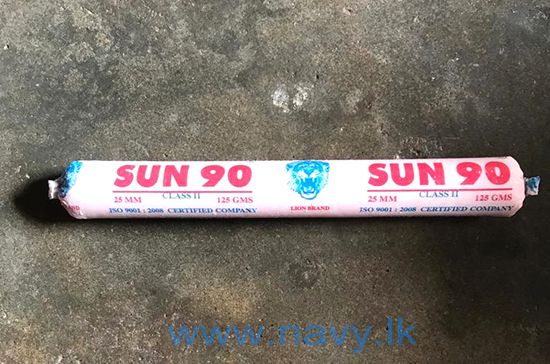 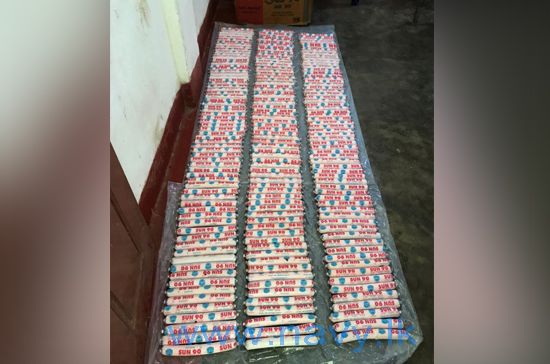 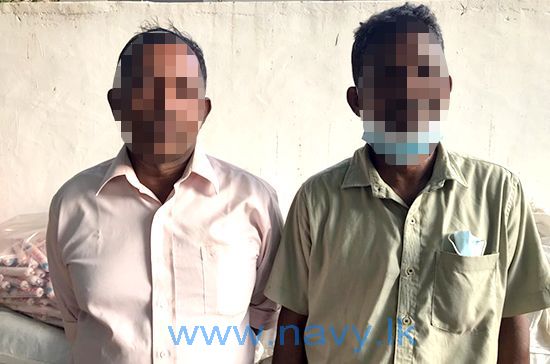