Navy nabs 03 suspects with ICE worth over Rs. 24 million

A special operation mounted by the Navy in the seas off Sandbanks, Talaimannar this morning (15th November 2021) led to the apprehension of 03 suspects aboard a dinghy with about 03kg and 100g of Crystal Methamphetamine, known as ICE.

Sri Lanka Navy continues to conduct anti-drug operations in waters around the island, with a view to thwart drug smuggling via sea routes. In a similar operation, a group of SLN Marines attached to SLNS Thammanna in the North Central Naval Command intercepted a suspicious dinghy in the seas off Sandbanks, Talaimannar this morning. During further search of the dinghy, naval personnel managed to recover about 03kg and 100g of Crystal Methamphetamine concealed in it. Accordingly, the consignment of drugs along with the 03 suspects and the dinghy used for this illegal act were taken into naval custody.

Meanwhile, the street value of the apprehended stock of ICE is believed to be more than Rs. 24 million.

The suspects held in this operation were identified as residents of Pesalai area. The accused together with narcotic substance were handed over to the Talaimannar Police for onward legal action. 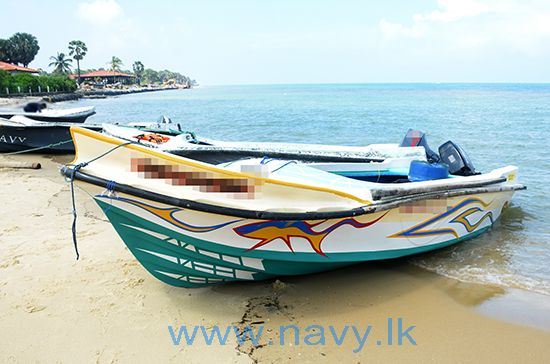 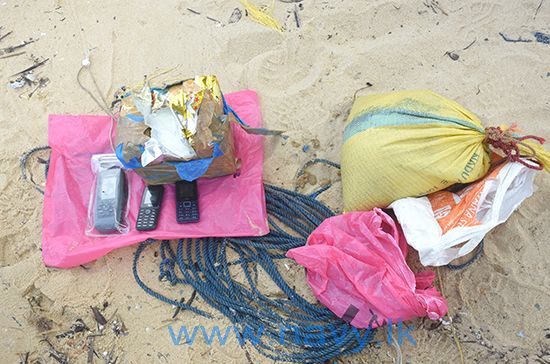 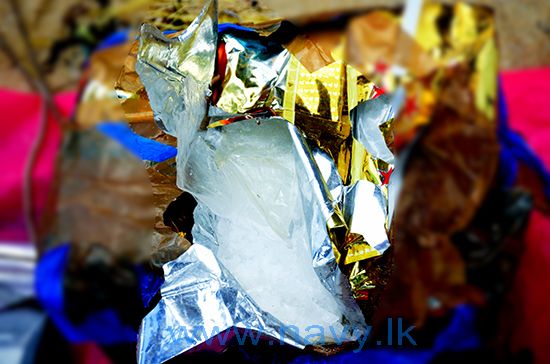 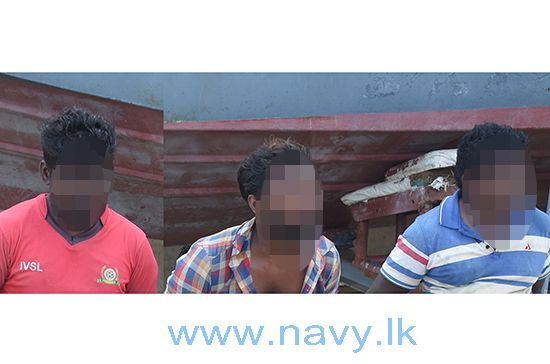