A special operation conducted by the Navy in the beach area of Chilaw led to the apprehension of 19 persons, at Deduru Oya estuary in Chilaw, whom were suspected to be on an attempt to migrate from the country by illegal means via sea routes in the morning of 09th November 2021. Based on information revealed from further investigation, the Navy also managed to intercept a multi-day fishing trawler suspected to have been used for this racket was intercepted in seas off Wennappuwa with five other suspects (05) in the afternoon of the same day.

Further investigations revealed that the multi-day trawler seized by the Navy left Valaichchenai on 31st October 2021 under the guise of fishing and arrived in the seas off Chilaw on 05th November to get aboard the 19 personnel whom were attempting to migrate for a foreign country on that night.

It was further revealed that, the multi-day fishing trawler carrying the group of people whom were suspected to be on an illegal migration attempt, was unable to cross the International Maritime Boundary Line (IMBL), as planned by the smugglers due to adverse weather and patrols by Sri Lanka Navy. As such, the group of people were held by the Navy, when the smugglers were attempting to send these individuals back ashore from Chilaw area.

Further investigations carried out by the Navy in collaboration with the Chilaw Police made way to identify a suspect who was among the group coordinating this illegal act. Moreover, he was identified as a former LTTE cadre who was wanted in connection with a number of terrorist activities during the war time. Preliminary investigations have also revealed that the two main suspects involved in the racket are residents of Wattala and Wellawatte and the multi-day fishing trawler belongs to a resident in Wennappuwa area.

Subsequent to preliminary investigations conducted by the Navy, all 21 suspects including the van driver and his assistant held at Deduru Oya estuary, remaining there to transport the 19 suspects, along with rest of the 05 accused held in seas off Wennappuwa were handed over to the Chilaw Police for further legal action. 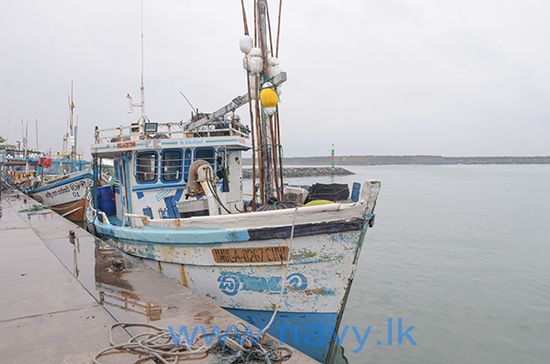 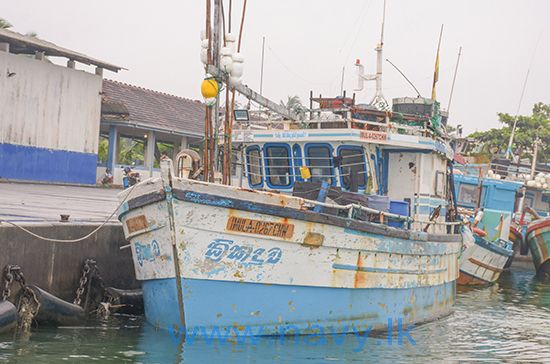 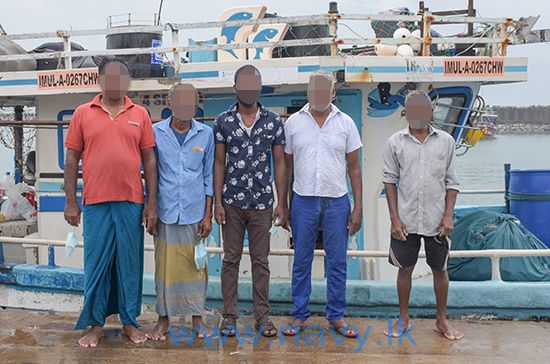