Navy relief teams engaging in rescue and relief operations in the face of adverse weather rescued 288 persons in the past 48 hours (from 08th to 10th November 2021) in several parts of the island. Upon rescue of those individuals, the Navy has relocated them in safe locations and provided relief measures.

Meanwhile, Navy reams rescued 95 persons victimized by flood in Palaviya and Karambe in Kalpitiya following torrential rains. Similarly, another 77 individuals were promptly evacuated as they had been trapped in flood in the locality of Giriulla with the spilling water levels of Ma Oya. Moreover, the Navy rescue teams reached out to 93 flood victims in Wanathawilluwa, Eluwankulama and Tharawilluwa in Puttalam to rescue them from increasing flood water with the swelling water revels in Kala Oya and Baththulu Oya. Further, Naval personnel engaging in flood relief operations safely rescued another 23 persons in Udubaddawa area, distressed by flash floods brought by overflowing of Karambalan Oya. As such, the Navy has evacuated 288 persons and sent them to safe locations as of now.

In the meantime, the Navy has kept 60 more rescue and relief teams ready in the Western, Eastern, Southern, Northwestern and North Central Naval Areas for prompt deployment, when needed. 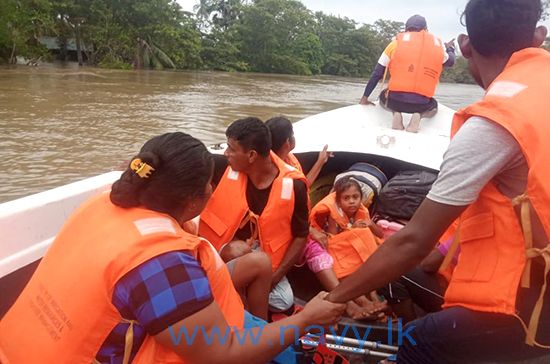 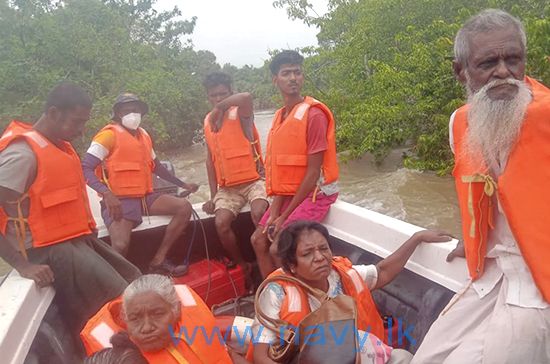 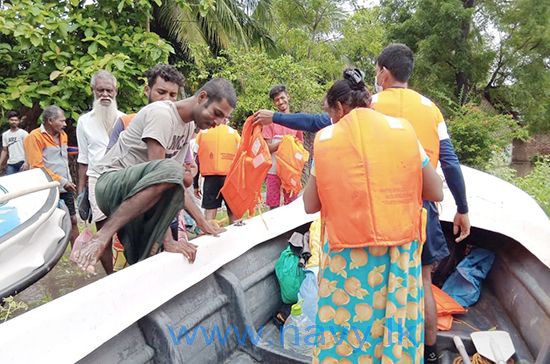 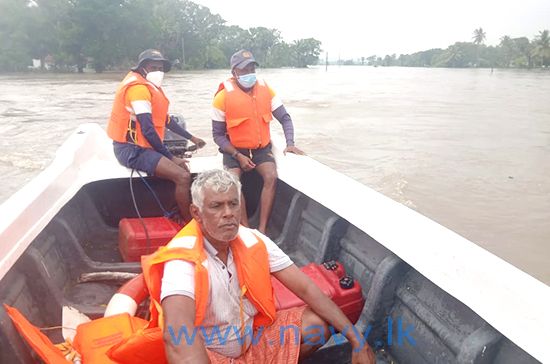 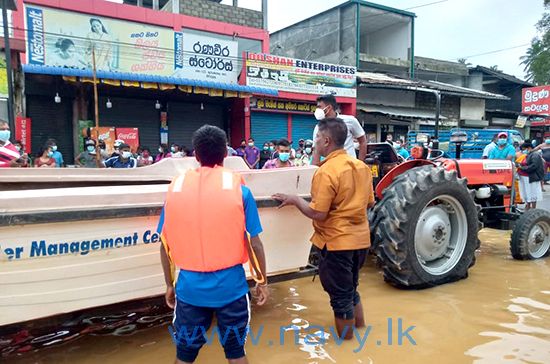 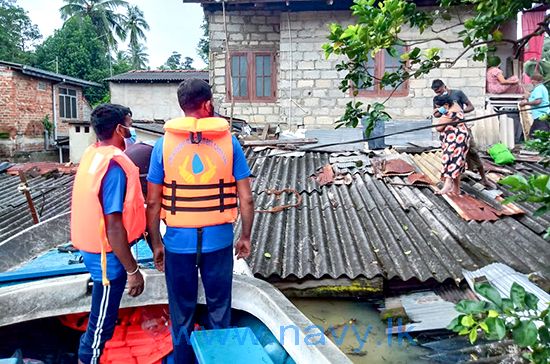 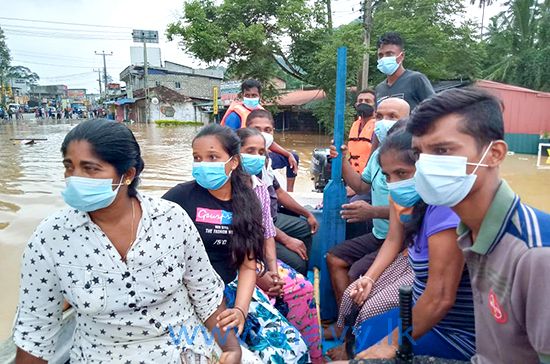 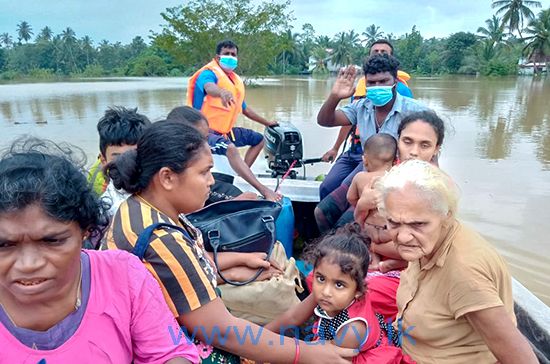 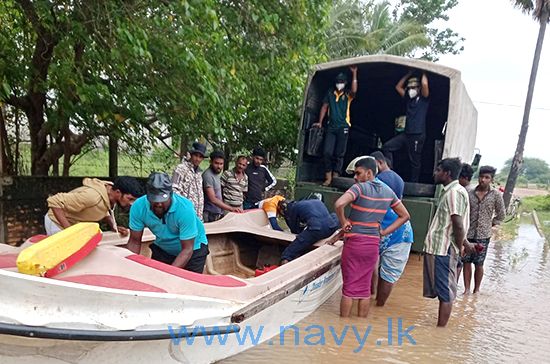