Naval operations conducted in Karsal, Mannar and seas off Thaulpadu, Mannar on 16th February 2021, led to the arrest of a suspect with over 02kg of Kerala cannabis and apprehension of 02 suspects attempting to smuggle over 400kg of dried turmeric into the island via sea.

Accordingly, the North Central Naval Command and Mannar Police managed to nab a suspect who was attempting to sell 02kg and 66g of Kerala cannabis, during a coordinated operation conducted in Karsal on 16th February. In another naval operation carried out in seas off Thaulpadu, Mannar the Navy was able to apprehend 02 suspects attempting to smuggle a stock of dried turmeric by a dinghy. Inside the dinghy were 12 gunny sacks filled with about 412kg and 600g of dried turmeric. Along with the suspects, the dinghy and the stock of turmeric were also taken into naval custody. 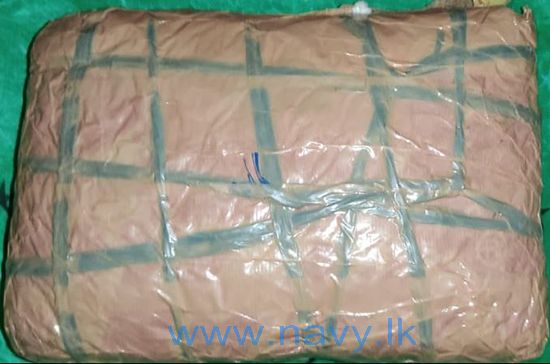 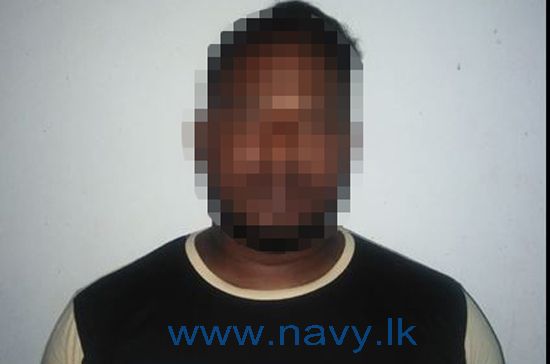 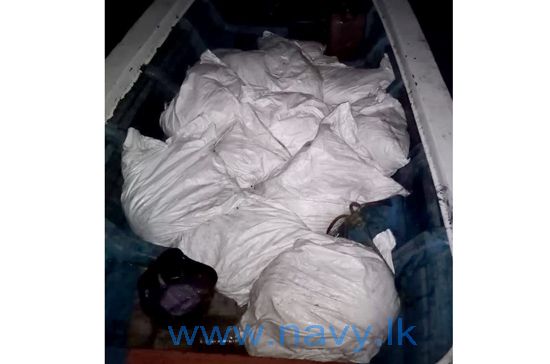 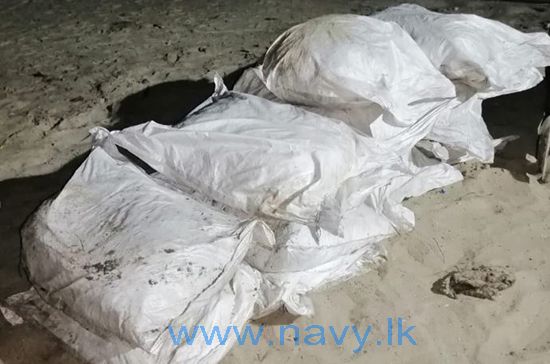 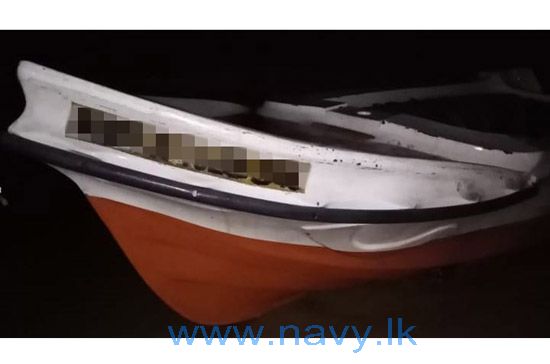 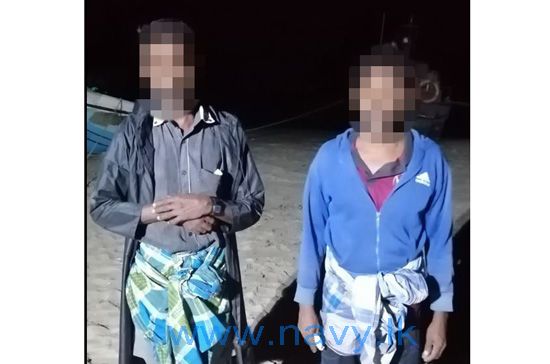 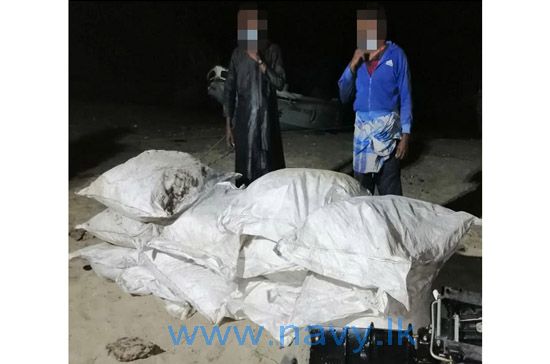