Going by the directives of Commander of the Navy, Vice Admiral Nishantha Ulugetenne, the Navy is engaged in a wide range of environmental conservation programmes to protect wildlife and promote biodiversity. During this tree planting campaign about 1200 plants belonging to mangroves and several other ecologically valuable saplings were planted. In the Panama Lagoon about 500 mangrove saplings and in the land area of Panama around 700 saplings of ‘Thimbiri’, ‘Mee’, ‘Kumbuk’, ‘Koon’ and ‘Naa’ took root as part of this timely effort.

The event was held adhering to COVID-19 protocols and it was attended by a group of officers attached to the Southeastern Naval Command. 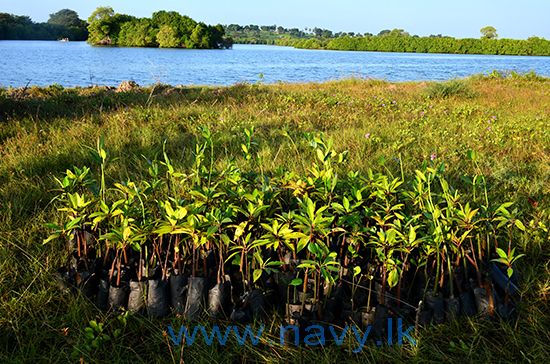 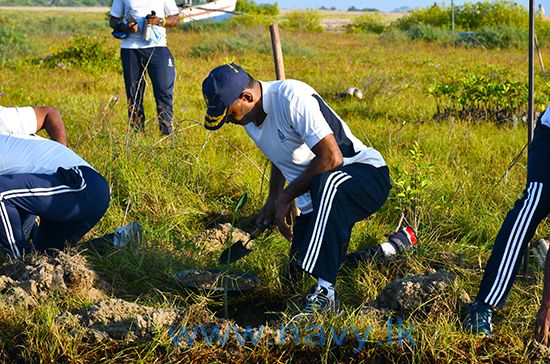 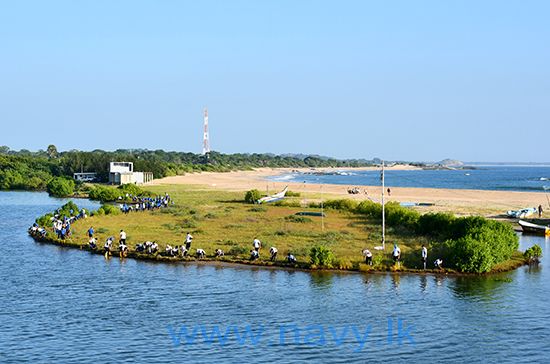 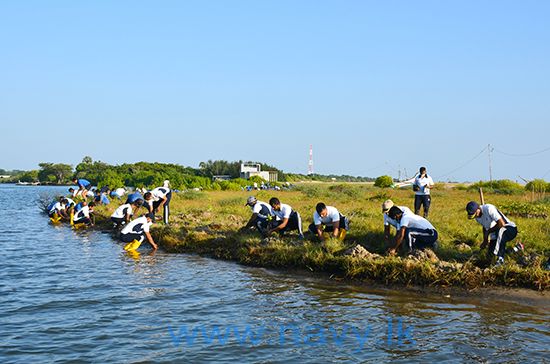 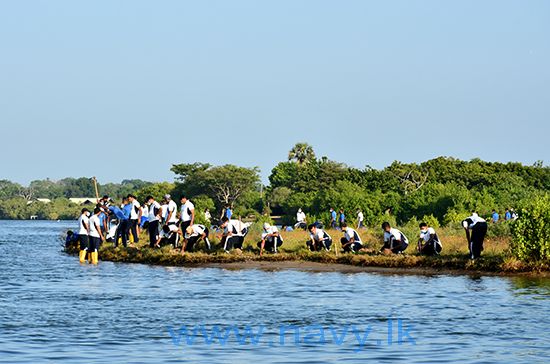 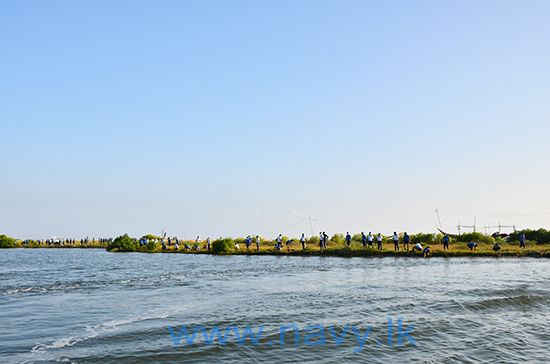 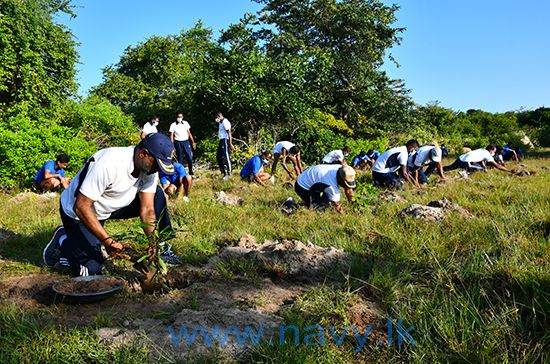 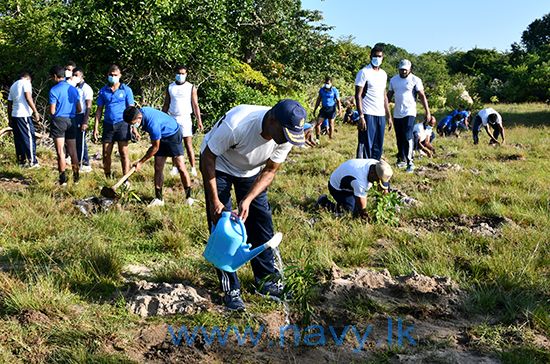 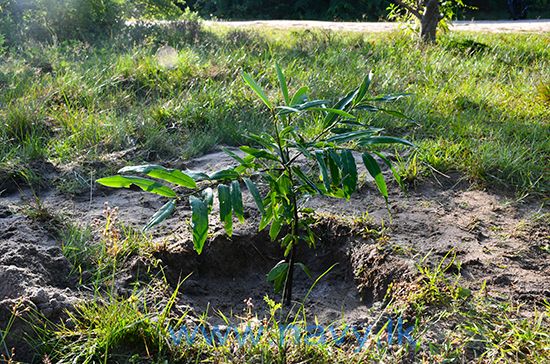 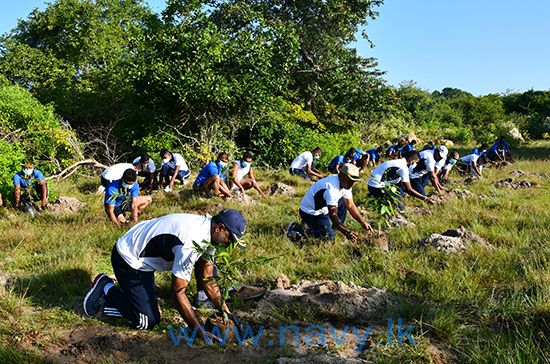