Following the directives and guidance of Commander of the Navy, Vice Admiral Nishantha Ulugetenne and under the supervision of Commander Northwestern Naval Area this new construction project was carried out, focusing on the welfare of naval personnel attached to the command. Accordingly, the newly constructed junior sailors’ mess, main galley and general mess at Naval Deployment of Maho, two storeyed junior sailors’ accommodation building at SLNS Thambapanni, senior sailors’ accommodation building and Main Galley at SLNS Therapuththa and the junior sailors’ mess at RABS HQ were declared open on 23rd and 24th December.

The openings were held adhering to COVID-19 protocols and these events were attended by a limited group of senior officers and sailors of the Northwestern Naval Command. 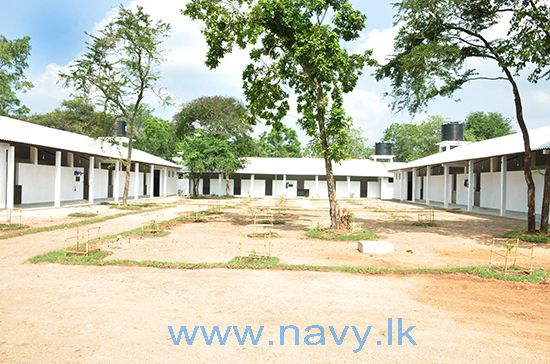 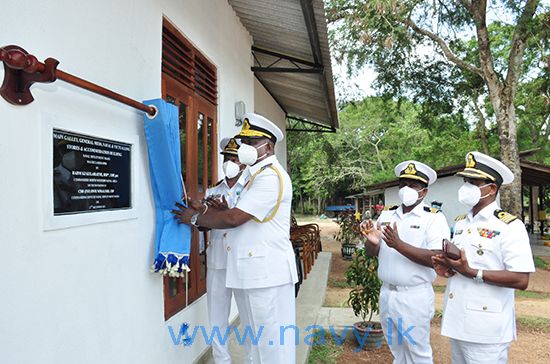 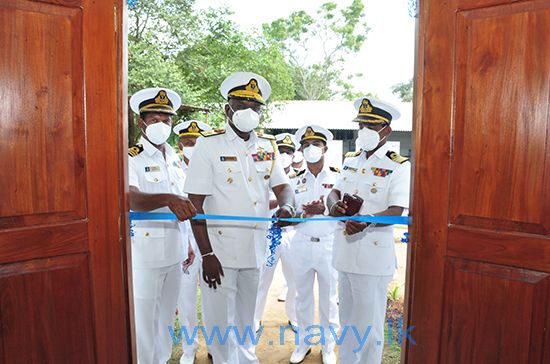 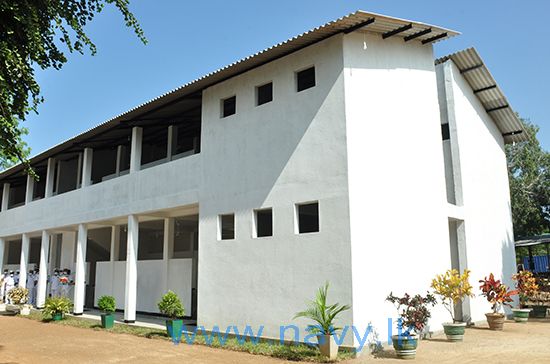 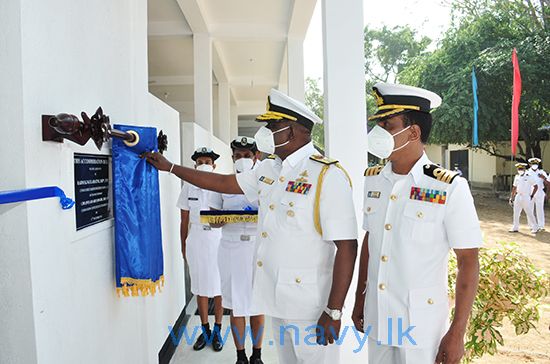 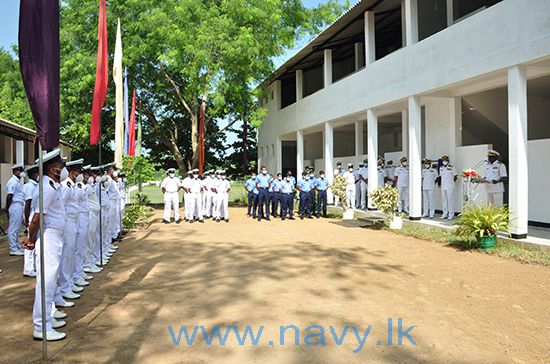 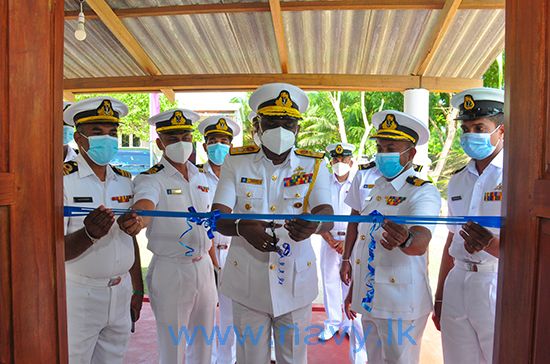 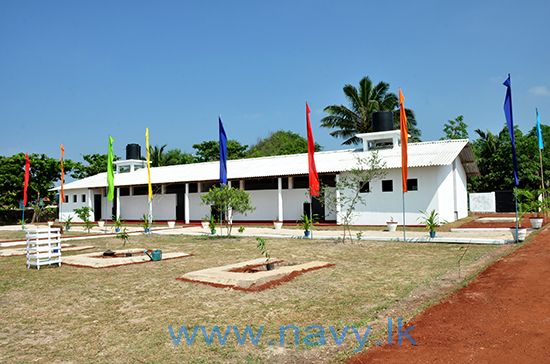 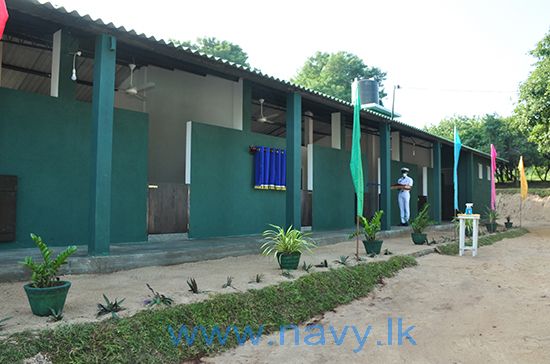 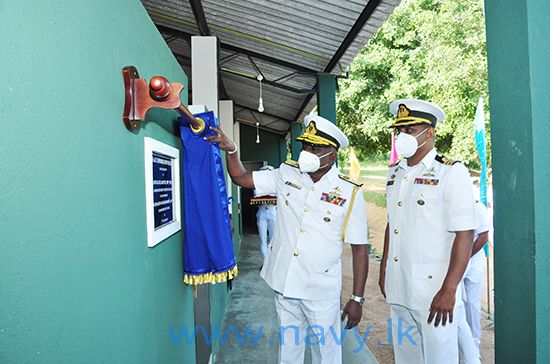 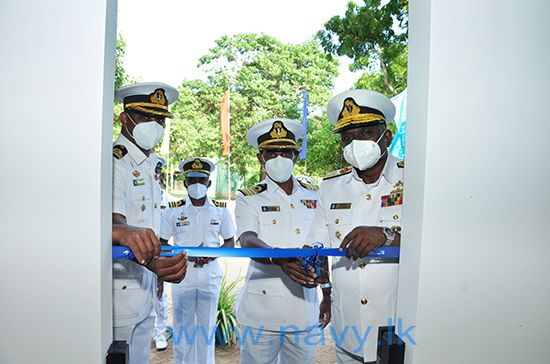